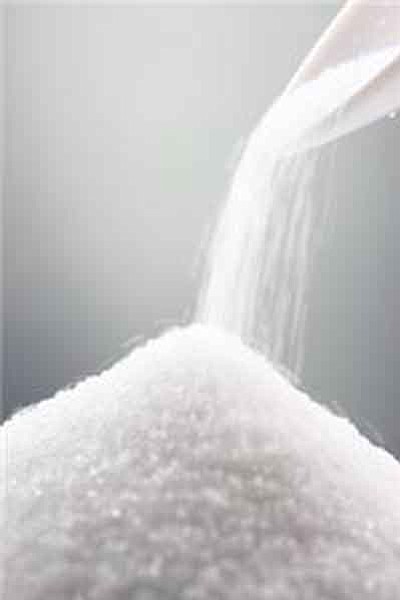 We all need some salt (also known as sodium chloride) in our diets because it helps maintain the body's balance of fluids. Salt also functions in many foods as a preservative to help prevent food from spoiling and keep foods safe to eat. However, most Americans consume far more sodium than they need.

The American Heart Association reports that Americans on average consume 3,436 milligrams (mg) of sodium daily. Yet experts recommend limiting daily consumption to 2,400 mg (about a teaspoon of table salt) per day, or even less (1,500 mg) for people who are more sensitive to the effects of salt. Included in this latter group are African Americans; people with high blood pressure, kidney disease or diabetes; and people who are middle-age or older.

The primary health reason for limiting salt intake is that it contributes to high blood pressure. High blood pressure makes the heart work harder and can lead to heart disease, stroke, heart failure and kidney disease.

You may be surprised to learn that table salt is only a small contributor to sodium intake. Processed and prepared foods and condiments are two of the main sources of sodium in the U.S. diet. It also occurs naturally in some foods such as meat, poultry, dairy products and vegetables. Sodium also can be hidden in foods. For example, a 4-inch oat-bran bagel has approximately 450 mg of sodium, which is about one-third to one-fifth of the daily recommended total.

A good way to begin cutting down on sodium is by reading the Nutrition Facts section on product labels when you shop. It lists the "% Daily Value" for sodium. Try to select foods that provide 5 percent or less for sodium per serving.

Other steps you may take to lower your salt intake include:

• Consuming foods rich in potassium, such as leafy green vegetables and fruits from vines

• Replacing salt with other flavorings, such as pepper, herbs and spices

You also may be wondering if salt substitutes are safe. Many salt substitutes contain potassium chloride, which could be harmful to people with certain medical conditions, such as diabetes, kidney disease and heart disease. Check with your doctor before using salt substitutes.