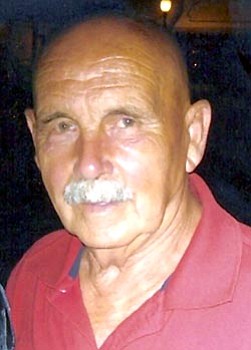 Jerry attended Leuzinger High School in Lawndale, Calif. He joined the U.S. Navy from 1951-1955 during the Korean War. After the war, he made a career as a firefighter, grocery clerk and handyman. Jerry loved all sports from softball to baseball to country dancing. He coached Little League and Youth Football. He loved any family gathering.