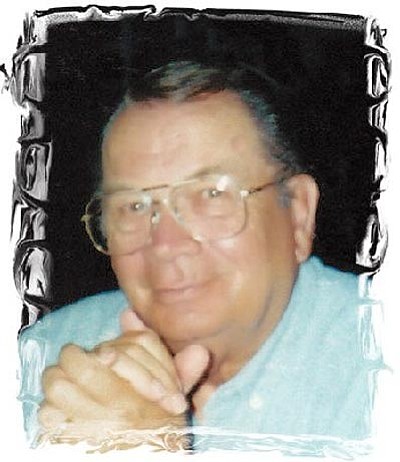 Jerry joined the Navy in 1951 and served his country during the Korean War. He was honorably discharged on Dec. 21, 1955. He spent 35 years working for Pacific Telephone/AT&T and retired in 1989. He was a member of the Telephone Pioneers, a charitable service club, and for many years participated in the Prescott Senior Softball League.

Services will be at 1 p.m. Friday, Dec. 11, 2009, at Heritage Memory Mortuary, 131 Grove Ave., Prescott, Ariz. In lieu of flowers, the family requests donations to the charity of your choice in Jerry's name.