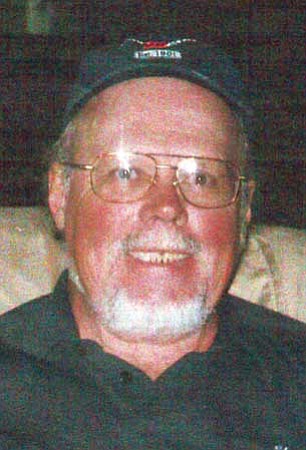 After schooling in Tulsa and New York City, he served his country in the Army, stationed in Korea. He was honorably discharged Feb. 6, 1969. He was in banking in Tulsa for 20 years with the Bank of Oklahoma.

Dan and Lee were married in Tulsa on Sept. l, 1979. During his sons' early years, Dan was a stay-at-home dad, and had time to explore his passion for painting. He worked in watercolors and caseins. In more recent years, he was in sales at TrueValue and Hales Motors in Prescott. His painting and his motorcycle were his main leisure activities.

He was preceded in death by his mother and father. He is survived by his wife of 30 years, Lee; daughter Amy; son Ben; grandchildren Chloe, Caden and Paige; and his sisters, Sharon and Karen.

He was an amazing man and he will be greatly missed.