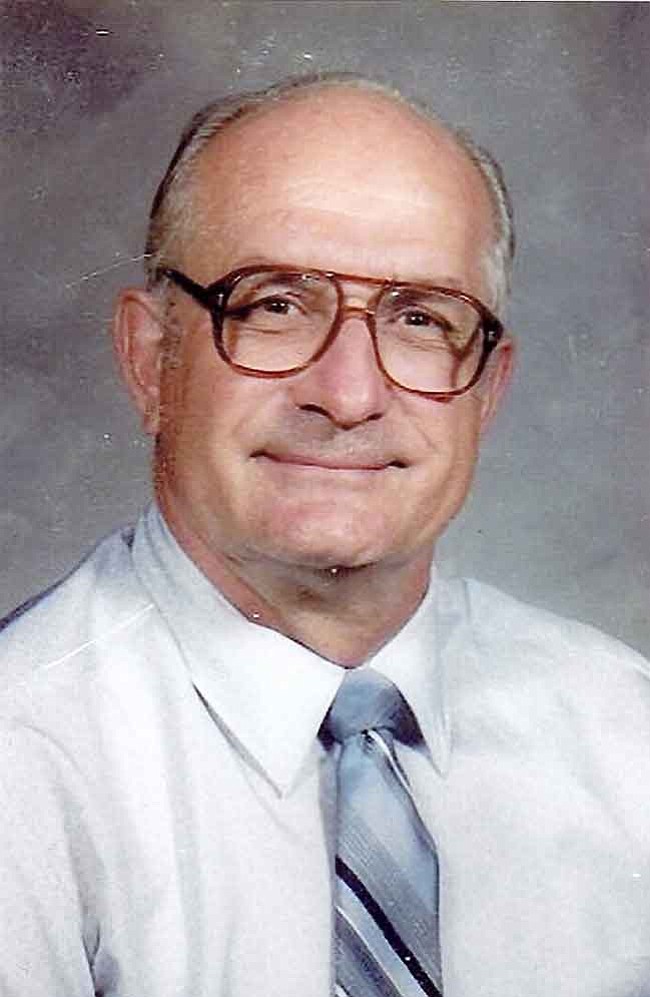 Eugene (Gene) Harold Bohren, age 80, passed away peacefully on Nov. 6, 2009, at the Veterans Administration Hospice facility in Prescott, Ariz. He was born on a farm in Dale, Wis., in 1929. Gene graduated high school in 1947 and enlisted in the Air Force. While in the service he met and married the love of his life, June Morrison, in Ft. Worth, Texas.

Upon discharge from the Air Force, he was diagnosed with tuberculosis, which led to his arrival at the Prescott VA Hospital in 1950. Having survived tuberculosis, he attended NAU, which led to a 30-year career in the educational system with Prescott Unified School District. During those years, Gene taught at Miller Valley Elementary, Dexter Elementary and Lincoln Elementary.

Gene started his school administrative career at Prescott Junior High as assistant principal and later was the founding principal at Granite Mountain Junior High till his retirement in 1986. Throughout his career, he was also very active in coaching young athletes as well as participating in many city leagues.

In 1996, he lost his wife. He is survived by his sister Alice Moderson (Keith) of Sun Lakes, and his two daughters, Rose Bohren Torbyn (John) of Phoenix and Laurie Lambert (Jeff) of Chino Valley, Ariz. Also surviving are his grandchildren: Edward J Ball III (Sabrina) of Scottsdale, Ariz.; Heather Matson (Dave) of Phoenix; and Justin Gossen (Tracey) of Chino Valley, and six-great grandchildren: Courtney, Cassidy and Chloe Ball; Alder Matson; and Daisy and Felix Gossen.

Memorial graveside services will be at the Prescott National Cemetery on Friday, Nov. 20, at 11 a.m. In lieu of flowers, contributions may be made to VA Inpatient Hospice of Prescott, Ariz.