Too much salt increases risk of high blood pressure, stroke 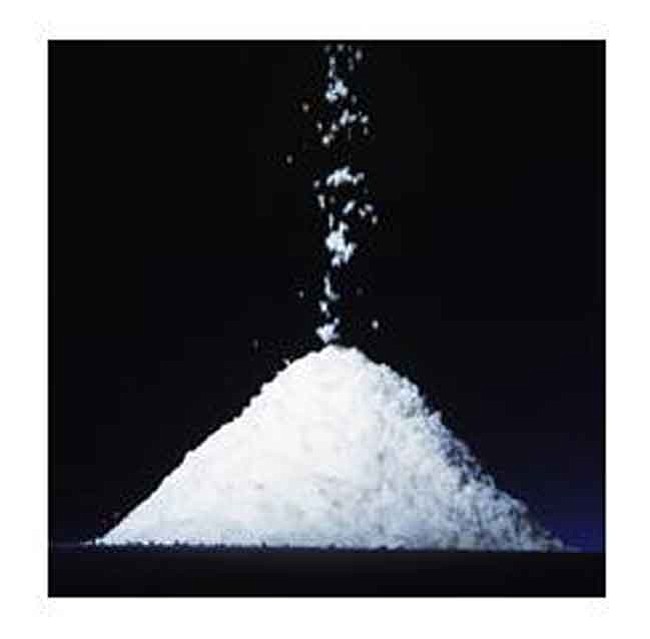 Most Americans consume more than double the amount of their daily recommended level of sodium. A new study by the Centers for Disease Control and Prevention (CDC) shows that more than two out of three adults are in population groups that should consume no more than 1,500 milligrams (mg) per day of sodium.

During 2005-2006, the estimated average intake of sodium for persons in the United States age two years and older was 3,436 mg per day.

A diet high in sodium increases the risk of having high blood pressure, a major cause for heart disease and stroke. These diseases are the first and third leading causes of death in the United States.

"It's important for people to eat less salt. People who adopt a heart-healthy eating pattern that includes a diet low in sodium and rich in potassium and calcium can improve their blood pressure," said Darwin R. Labarthe, M.D., Ph.D., director of the CDC's Division for Heart Disease and Stroke Prevention. "Reducing sodium intake can prevent or delay increases in blood pressure for everyone.

Most of the sodium we eat comes from packaged, processed and restaurant foods. The CDC is working with major food manufacturers and chain restaurants to reduce sodium levels in the food supply.

The study used data from the National Health and Nutrition Examination survey, which is designed to assess the health and nutritional status of adults and children in the United States.

This study is the first to use national data to show that 69.2 percent of the adult population belongs to a specific group that should aim to consume no more than 1,500 mg of sodium per day. This group includes persons with high blood pressure, African-Americans, and adults over 40 years old. Adults in general should consume less than 2,300 mg (about one teaspoon of salt) of sodium per day.

Nationwide, 16 million men and women have heart disease and 5.8 million are estimated to have had a stroke. People who reduce their sodium consumption benefit from improved blood pressure and reduce their risk for developing other serious health problems.

Choosing foods like fresh fruits and vegetables when eating out and asking that foods be prepared without added salt can improve health for all adults.