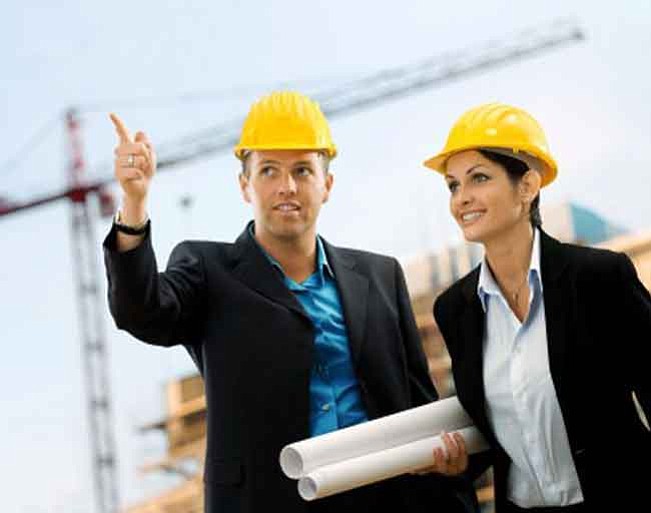 Several years ago I was not paying attention when I tested the automatic reverse feature for an overhead door opener. The opener was out of adjustment, and the top section of the overhead door was damaged. In fact, two of the windows in this section "exploded" out onto the driveway. I immediately called an overhead door company, and was cleaning the glass off the driveway when the seller came out. She looked like she was going to have a heart attack - she started staggering around with her hands over her heart and was almost crying. I pointed to the van coming up the driveway and told her the door would be fixed before I left, and the painter would be there in the morning and paint the entire door if needed. She staggered back into the home. I avoided her as long as I could, but had to go in to let her know I was finished. She asked me how much I charge for home inspections. I thought she was going to say something sarcastic about how could I make a living spending more on garage door and painting companies than I made on the inspection. Instead, she told me she was buying a home in Prescott Valley and asked when I could do the inspection. She said she was so impressed that I had her door fixed right away that she wanted me to inspect her new home for her.

There is a reason I told you this story. I had two questions recently about testing overhead garage doors. I had a call from a seller who was concerned about a home inspector wanting him to sign a waiver. The waiver stated that the inspector was going to test the automatic reverse feature on the overhead garage door opener, and that if the opener was out of adjustment the door could be damaged (I know this is true). The waiver stated that if the door was damaged the inspector was not liable for the damage. The seller was a little concerned with this, and wanted to know if he was required to sign this waiver.

The second question was from a buyer who wanted to know if inspectors are required to test door openers. He recently bought a home and the inspector did not test the automatic reverse feature. After moving in the buyer found out the opener is an older one without this very important safety feature. When the buyer asked his inspector why he didn't test it, the inspector claimed the Standards of Professional Practice for Arizona Home Inspectors states he does not have to because it could cause damage to the door.

I'll answer the second question first. Section 3.2 of the Standards of Professional Practice for Arizona Home Inspectors is the General Limitations section. This section states the inspector is not required to "... perform any procedure which may damage the property or its components ..." I assume this is the section the inspector was referring to when he claimed the standards don't require him to test overhead door openers.

I totally disagree with this inspector. Using this logic, I could say I shouldn't walk the roof - I could break a shingle or tile. I should not ring the doorbell - the owner could have a dog that gets excited when he hears a doorbell. The dog could get so excited he runs into a wall and damages it. I better not turn on the bathroom exhaust fan. There could be a bird's nest in the vent and turning on the vent could scare them. A bird could have a heart attack and die right there in the vent. Eventually, the odor could attract a predator, and he might get stuck in the vent while trying to reach the bird. Then the vent blower motor could overheat and start a fire.

Perhaps I'm exaggerating just a wee bit, but I'm trying to make a point. The general limitations section in the standards cannot be used as a reason to not inspect something we should inspect. The general limitations can be used for unique or unusual circumstances. For example, I did not test the automatic opener on a garage door recently because the door needed repairs. One spring was broken, so the door was very "heavy." The top section of the door was already damaged where the opener was attached to it. Testing the opener, and especially the automatic reverse feature, may have caused further damage to the door. I documented the reasons I did not test the opener in my report.

I told the buyer whose inspector did not test the garage door opener to refer to section 5 of the standards. This is the exterior section and states, "The inspector shall report whether or not any garage door operator will automatically reverse or stop when meeting reasonable resistance during closing." It's pretty hard to argue the meaning of that sentence.

Randy West owns Professional Building Consultants in Prescott. He is a state-certified home inspector and has performed almost 5,000 home inspections in the Prescott area. West is past president of the Arizona Chapter of the American Society of Home Inspectors (ASHI), and currently serves on the Home Inspector Rules and Standards Committee for the Arizona Board of Technical Registration. Contact him at randy@inspectprescott.com.

Column: How to adjust your overhead garage door ... and why you shouldn't
Column: Randy readily replies to random researchers’ requests
Column: Handling letters from our fan clubs
Are inspectors and contractors liable for damage? Part II
Continuing confusion over what home inspectors can fix on the job
Event Calendar