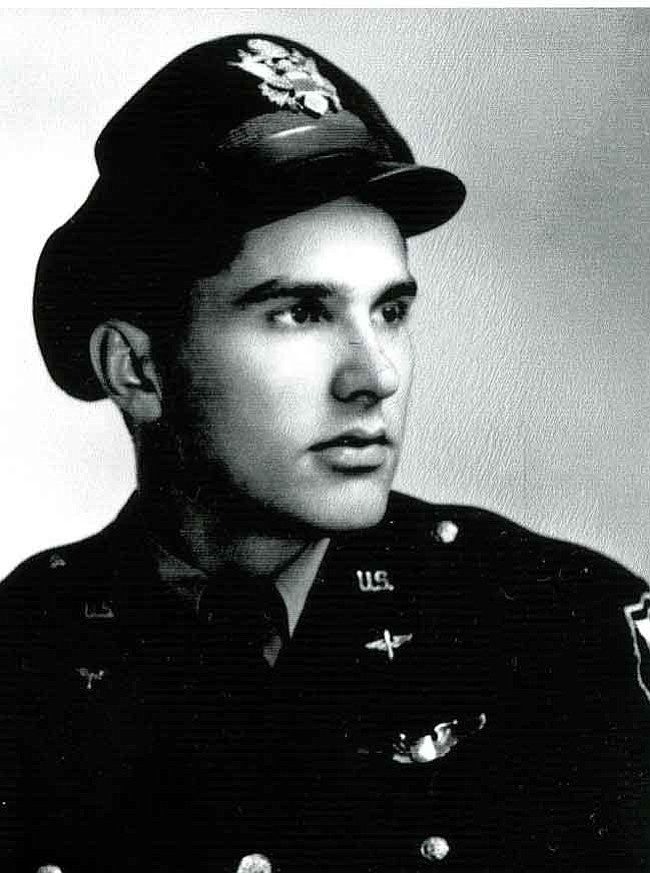 Donald's family moved to Los Angeles, Calif., when Jerome was chosen head of Citizens National Trust and Savings Bank. It was in Los Angeles that Donald attended Huntington Park High School, where he was an active member of student government, serving as class president and attending California Boys State. He was a valuable member of the Spartan track team, earning him a scholarship to the University of Arizona. He was a member of Phi Delta Theta fraternity.

Don joined the U.S. Army Corps in WWII and served as a 1st LT P38 pilot in the South Pacific. He participated in many major air battles, flying 29 missions. He was decorated with the Air Medal.

Donald began his career as a cattleman in 1946 with the California Land and Cattle Company in Bakersfield, Calif. During his career he managed several feed lots including Mee Ranches, Coachella Spur, and Pinal, and became owner and president of Spur Feeding company in 1960. Don became part owner of the Eureka Ranch Company in Eureka, Nev., in 1966. It was in 1975 he acquired Pinal Feeding Company. He was a past president of the Arizona Cattle Feeders Association. He retired to Prescott in 1989.

Donald was a man with many interests, including a passion for music and art. He was a great storyteller and during his final day was chatting with good friends and family.

The family is grateful to Hospice Family Care for Donald's wonderful care in his final days.

Inurnment will be at 1 p.m. Thursday, May 28, 2009, at the Prescott National Cemetery with Military Honors.

Arizona Ruffner Wakelin Funeral Home is assisting the family. You are invited to log onto www.ruffnerwakelin.com to sign Donald's guestbook and share a memory with the family.