Today in History: May 23 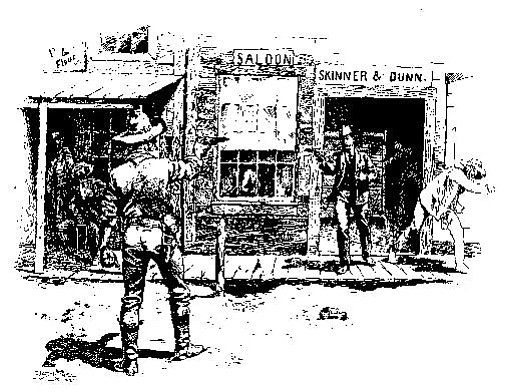 The Prescott City Council viewed a video during its budget workshop showing scores of vehicles running red lights at major intersections. The Prescott Police Department produced the video to help determine whether photo enforcement devices would be viable in Prescott.

The Fort Whipple Museum opened in a 1908 Greek revival-style home at the VA Medical Center that the Army built to house officers.

Sharlot Hall Museum officials introduced a working display of a print shop typical of the period when Arizona was a territory, from 1863 to 1912.

The Class of 1984 cancelled a Prescott High School graduation party at a local campground because of fears the Department of Public Safety would search the all-night get-together. Some students are angry because now, instead of having the graduates party in the relative safety on one spot, they will be having parties - and consequently driving - all around Prescott.

"Millions of poppies made of red crepe paper by disabled war veterans are ready to be offered throughout the nation Saturday to be worn in honor of America's war dead."

"Clyde Barrow and his gunwoman companion, Bonnie Parker, were beaten to the trigger pull by Texas and Louisiana officers today."

"Joseph Drew, postmaster of Juniper, who left here Thursday morning after hearing of the destruction Tuesday of his home, in which the Juniper post office was located, has established his post office in his barn, which was not destroyed in the conflagration."

"Boulevard Bashford is what some people call that portion of Gurley Street between Montezuma and Cortez."