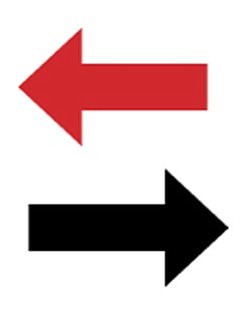 Robert Howell - who has filed multiple lawsuits against a local narcotics task force since its members raided his home on March 5, 2003 - says he intends to appeal a recent Arizona appeals court decision that reversed a lower court ruling awarding $10,000 to his wife for false imprisonment.

"It's not over," Robert said. "We'll be seeing everybody at the Supreme Court of Arizona."

The Prescott Area Narcotics Task Force (PANT) raided the Howell home because they were looking for the Howell's son, whom they believed was dealing drugs from the home.

Robert said he thought someone was breaking into the home and fired a warning shot through the front door as officers were breaking it down.

Robert's wife, Patti Howell, sat in a Prescott Police Department interview room for eight hours before police released her without filing any charges.

The Howells filed lawsuits in state and federal courts against PANT officers and officials.

The federal court eventually ruled against the Howells, as did the state court, except for Patti's charges of false imprisonment, for which a jury awarded her $10,000 in damages.

The Arizona Court of Appeals reversed that award on May 12.

The appeals court did not rule on the merits of the false imprisonment charges but on a technicality that requires petitioners to file all charges arising from the same circumstances at the same time.