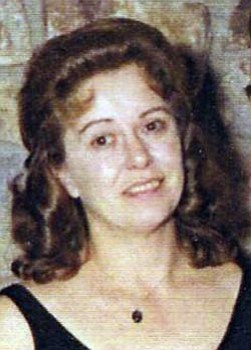 Jeannette G. Welna, age 77, passed away March 25, 2009, at Hospice Family Care where she was a patient terminating a long battle with a series of complicating illnesses. She was the wife of Jerome S. Welna. The couple shared 37 years of marriage together.

Jeannette was born April 13, 1931, in Columbiaville, N.Y. After graduating from high school she was employed by Boreman's Sportswear as a bookkeeper; she later became a dance instructor for the Arthur Murray dance studio in Schenectady, N.Y. She entered the United States civil service where she worked for the U.S. Army in Schenectady, N.Y.; the Corps of Engineers at Cape Canaveral, Fla.; and later for the U.S. Navy in San Diego, Calif.

She later married Jerome in 1972, and retired from the Civil Service three years later. She spent the next 18 years helping her husband with his business until she suffered a massive stroke in April 1993. She was confined to a wheelchair for most of her remaining years, but continued to travel with her husband until early in 2007, when her health began to deteriorate.

Jeannette was an energetic, athletic person who enjoyed scuba diving, swimming, hiking and travel. She will be remembered by her family and all who knew her as a very competent, intelligent, self-reliant and humorous woman who in spite of her health problems lived life to the fullest.

The family was cared for by Heritage Memory Mortuary, Prescott, Ariz. You may sign the online guestbook for Jeannette's family at heritagefuneralchapels.com.