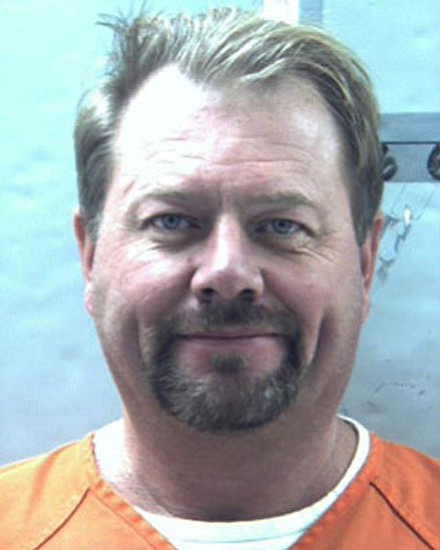 At a court appearance earlier this week before Yavapai Superior Court Judge William Kiger, Humboldt resident Andrew Hellman asked for a continuance so lawyers could have more time to review information in his child molestation case.

During a brief courtroom appearance Monday, Hellman's attorney said Hellman may be considering entering a plea in the case and attorneys need time to review additional information.

His next court appearance is scheduled for 9:30 a.m. April 6 in Division 5 of Yavapai County Superior Court in Prescott.