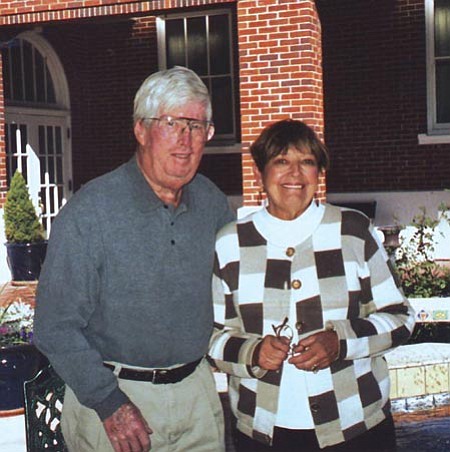 Jean and Don McGaffee will celebrate their 50th wedding anniversary on June 28. They were married at Grandview Lutheran Church in Des Moines, Iowa, in 1959.

Jean and Don moved to Phoenix, Ariz., June 29, 1959, and lived there until retiring to Prescott in 2007. They have one son, David McGaffee of Prescott.

The McGaffees will celebrate with family and friends at a reception at the Hassayampa Inn on Sunday, June 28.