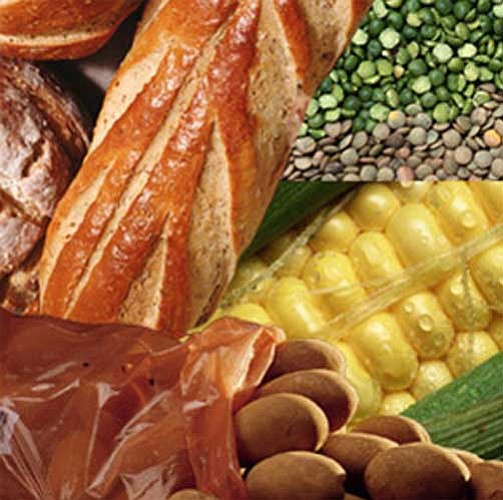 Hello Simply Fit readers. One of my favorite morning rituals is to scan the Internet for the newest health and fitness news. Some days are more exciting than others because of the same studies being done over and over again at the cost of taxpayers.

For example, I really don't need another double blind study that cost $1.2 million and seven years to confirm that eating more fruits and vegetables will help me to be healthier. My mom has been telling me that since I was in diapers. However, every once in a while I will come across an article that catches my interest and is worth sharing. Here are a few examples.

A high percentage of people who became infected and then died from the swine flu were obese or they were extremely obese. Scientists are not sure if obesity itself was the main factor or if an underlying condition such as asthma was the culprit, but the Centers for Disease Control is warning health care providers that they are to be aware of this new finding.

I'm not one to go around yelling, "The sky is falling, the sky is falling," but being proactive from a potentially deadly virus is the least we can do to protect ourselves and our loved ones. Following is just one more reason to reach a healthy weight!

Carbohydrates are not the enemy people. The enemies are too many calories, not enough moving around, too much saturated and trans fats, and eating processed foods that are laden with salt and preservatives.

Researchers at Indiana University discovered a new weight loss cure ... in mice. This new cure is an injection of glucagon - which is a hormone the pancreas releases and causes a release of stored glucose to be used as fuel - and the drug Byetta, which has been FDA approved for years as a way of treating diabetes. The injection of these two substances in one shot caused the mice to lose 42 percent of their fat mass in one week! Talk about a quick fix. Don't get too excited folks. Remember the excitement that scientists created when they found that injecting mice with the hormone leptin caused mice to lose weight? We are not mice and we are years away from this new wonder drug from being available.

So now you're up to date with some of the latest health news. I hope you are all enjoying the summer of 2009. Please feel free to contact me on my blog or email me at simplyfitt@gmail.com. I'd love to hear your comments or questions. Peace be with you.

Overweight teens: It's not just baby fat
Swine flu and you: What the Centers for Disease Control wants you to know
Letter: Recipe too heavy on the calories
Athletes must devise a winning nutrition game plan
To Your Good Health: Pool chemicals do not cause cancer
Event Calendar