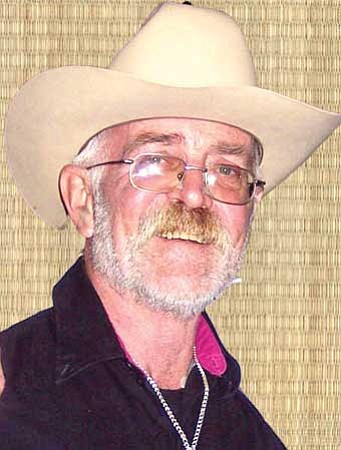 Robert Lee McClymonds, 69, died Jan. 6, 2009, at home surrounded by family and friends after battling with cancer for over a year. He was born Sept. 1, 1939 in Prospect, Pa. to Fred and Dorothy McClymonds.

Robert, "Bob", grew up in Prescott and graduated from Prescott High School. He ran McClymonds Plumbing after his father retired in 1972. He moved his family to Homer, Alaska in 1981 where he owned and operated several businesses including Kachemak Bay Collectibles. In 1997 he moved back to Arizona and settled in Chino Valley. He spent his final few years as the groundskeeper of Chino Valley High School where he was loved and respected by many. He was a lifelong member of the Elks Lodge and a member of the First Southern Baptist Church of Chino Valley. He had many passions including classic cars, playing cards, bowling and all things collectible. He was a devoted and beloved son, brother, husband, father, grandfather and friend. He was as unique and special as they come and will be sorely missed.

In lieu of flowers, the family asks that donations be made to the building fund for the First Southern Baptist Church of Chino Valley.