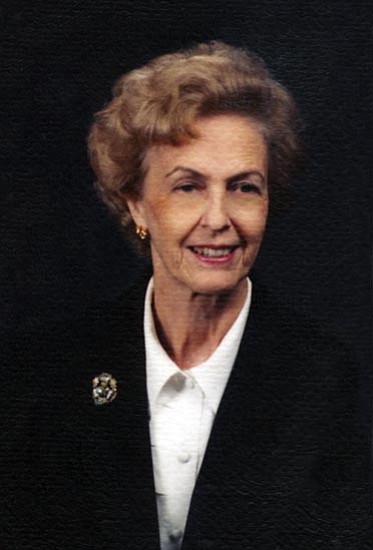 Bobbie graduated from Ft. Smith College in Arkansas. She worked as a Clerk Typist II for the City of Phoenix for 14 years before retiring in 1979. Bobbie married her sweetheart Jack on July 15, 1951. Together they had two handsome sons.

She was a resident of Arizona since 1948 and previously resided in Louisiana. Before her illness, she was an active member of the American Legion, VFW Auxiliary and the United Methodist Church.

Bobbie was a wonderful mother and caregiver to Jack and her sons.

Inurnment will be private at the Prescott National Cemetery.