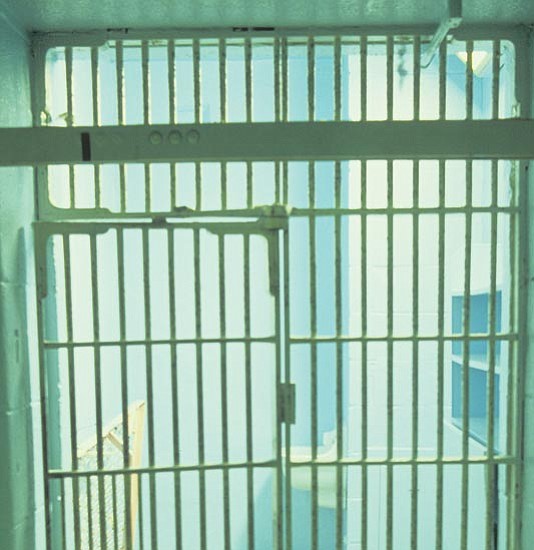 PRESCOTT VALLEY - Town government officials plan to gauge public attitudes about a proposed prison before deciding whether to call for a popular vote.

However, they said any discussion about plans for a private prison in Prescott Valley is at best premature now. Public opposition prompted the Town Council against endorsing plans more the two years ago by Management & Training Corp. of Centerville, Utah, to locate a 2,000-bed prison here off Fain Road.

"We absolutely do not have enough information," Vice Mayor Lora Lee Nye said. "There are more questions here than there are conclusions, and the educational process is paramount."

Nye, Mayor Harvey Skoog and Town Manager Larry Tarkowski reacted Friday morning to an announcement from the Prescott Valley Economic Development Foundation that Corrections Corporation of America is considering Prescott Valley as a site for a private prison. The company, based in Nashville, Tenn., is considering the same area off Fain Road.

"We have had 24 hours to think about this," Skoog said.

He clarified a quote attributed to him in a press release that the foundation issued Thursday.

"I support us getting jobs," Skoog said. "The question (is) whether I support the prison."

Skoog was among more than 60 people who attended an invitation-only meeting Thursday at the StoneRidge subdivision in which Brad Wiggins, senior director for site acquisition for CCA, spoke.

Wiggins reportedly told his audience of business leaders and public officials that a prison would be a $200 million capital investment that would create 300 to 400 construction jobs and 400 full-time jobs once the prison opens. Wiggins was unavailable for comment Friday.

The meeting with Wiggins took place the same day that the Joint Legislative Budget Committee canceled a meeting in Phoenix that included a review of a request for proposals for 5,000 private prison beds. The committee canceled the meeting because Gov. Jan Brewer called a special session of the state Legislature on Thursday.

The request for proposals (RFP) will allow awarding one or more contracts; permit the private sector to bid on all or a portion of the beds; allow the beds to be located at new, existing or expanded prisons; and specify a maximum contract of 20 years.

The deadline for awarding all contracts to private operators is June 30, 2010.

Prescott Valley could lose out to other communities, town government officials acknowledged.

"We don't even know if we are going to be the chosen site," Nye said.

The proposed prison has sparked some opposition since the foundation issued the press release Thursday.

Resident George Orlik said it is "astonishing" for town officials to consider a private prison two years after they encountered massive opposition. "I'm against it because it would marginalize the town," said Orlik, a retired New York City police officer who has lived in Prescott Valley for five years. "It would lower property values dramatically. It would bring in prisoners, murderers, rapists, pedophiles from all over the country."

The RFP for the private prison companies does not indicate whether the 5,000 beds would house minimum-, medium- or maximum-security inmates.

The next step is for CCA to conduct a meeting to discuss its plans with the public, Tarkowski said. He added the council authorized him to hire a company that has worked with Prescott Valley in the past to poll residents on their thoughts about a private prison.

"A survey is only valid after the community has had an opportunity to become informed and then weigh in and give the council their opinions," Tarkowski said.