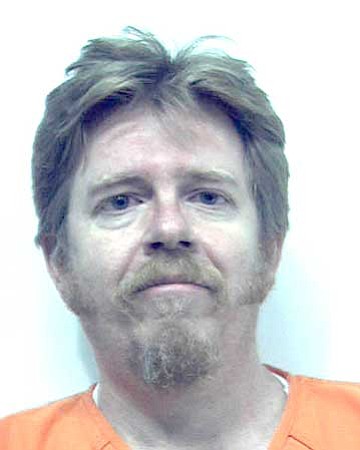 Yavapai County Sheriff's deputies arrested a 17-year-old Rimrock boy on charges of child molestation this past Thursday for allegedly having intercourse with a 13-year-old girl.

The victim's mother called deputies out of concern for her daughter's welfare, said Dwight D'Evelyn, media and crime prevention coordinator for the Yavapai County Sheriff's Office.

School employees are required by law to report child abuse and other serious crimes against children, he added.

Sheriff's deputies charged the 17 year old with three counts of molestation of a child and booked him into the Juvenile Detention Center in Prescott. Deputies booked Worden into the Camp Verde jail Thursday on charges of hindering prosecution and school personnel failing a duty to report a sexual offense against a minor.