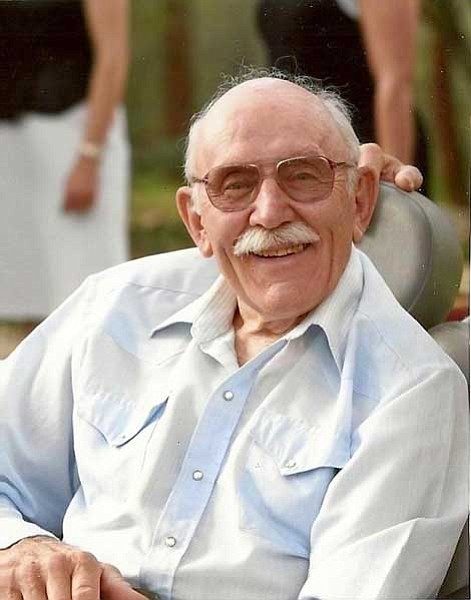 He was preceded in death by his parents Ed and Lillian Pattermann (Poss), and by his brother Norbert of Mason, Wis.

He is survived by his wife of 35 years, Elaine (Molitor); his sons, Steven, Edward and Kenneth; his grandsons, Matthew and Alex; his sister Janice Kreinbrink; and his in-laws, Irene, Eldred, Willard, Kathleen, Janet, Michael and Patrick; as well as many nieces and nephews.

Gerald was blessed with a deep love and care for farming and animals. He took great pride in his community service and as a parishioner of Sacred Heart Church. He was also a member of the Knights of Columbus.

Gerald served the Prescott community for many years as a dedicated and well respected Mason Contractor.

Gerald was known for his knowledge and love of Fancy Show Pigeons as a member of the Arizona Pigeon Club, for which Gerald received many awards.

He had great admiration and respect from his many friends due to his lasting smiles.

A special "thank you" to Fry's Food Store on Fair Street for their weekly kind and caring service to Gerald.

Most important to Gerald was his first love - family and friends. He was a very dedicated and loving husband, father and grandfather. He was the best.

As Gerald said in his final words, "I love you all."

In lieu of flowers, donations may be made in Gerald's memory to the Association of Marian Helpers, 413-798-3691.