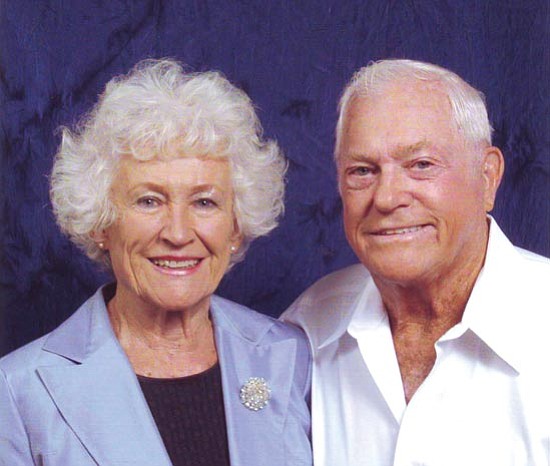 Roy and Carol Henderson of Prescott recently observed their 60th wedding anniversary at Flagstaff's Little American. They were married in Whittier, Calif. July 8, 1949, and moved to Prescott in 1989.

Roy and Carol are the proud grandparents of nine grandchildren and nine great-grandchildren. Grandson Ryan Boyd went to heaven at 15 years of age in 2003.

The couple thanks family and friends for their many warm wishes.