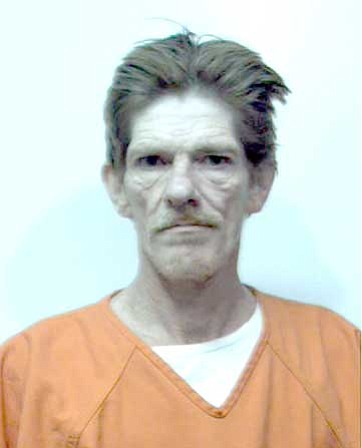 The arrest of Michael Degroat culminated an investigation that began after unit members received a tip in late May about marijuana sales at the Midway R.V. Mobile Home Park in the 19200 block of K Mine Road, a press release stated.

In the following weeks, undercover detectives bought various quantities of marijuana from 61-year-old Joseph Angie, the RV park manager, the YCSO said. As the investigation continued, detectives learned Degroat allegedly supplied much of the marijuana.

In June, detectives observed the suspect deliver a salable quantity of marijuana within the RV park. They continued to monitor the situation, and on Aug. 4 arranged to have Degroat deliver to the park.

Detectives arrested Degroat after he arrived, and determined he possessed marijuana that he intended to sell. During the on-scene investigation, detectives discovered Degroat had sold marijuana several times to a 14-year-old resident of the park in recent weeks.

Detectives booked Degroat at the Camp Verde Detention Center on suspicion of 12 counts of transportation of marijuana for sales, 10 counts of involving a minor in a drug offense, two counts involving drug paraphernalia, possession of dangerous drugs and driving under the influence of drugs.

They arrested Angie on suspicion of possession of marijuana.