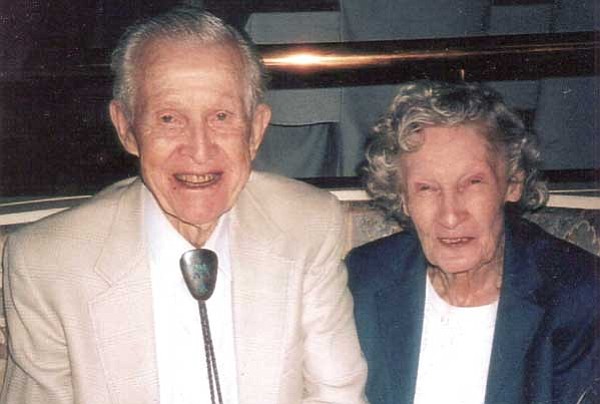 Howard and Mary Pribbeno of Prescott celebrated their 60th wedding anniversary Aug. 5, 2009, with an open house hosted by their three children, Jim Pribbeno, Jeannie Pribbeno and Lorie Avery. They were married in 1949 in Denver, Colo.

They moved to Prescott in 1966 after many years of ranching in Colorado and Oregon. They have three grandchildren, Jack Ewing and Tiffany Ewing of Prescott, and Jennifer Pribbeno of Goodyear, Ariz.