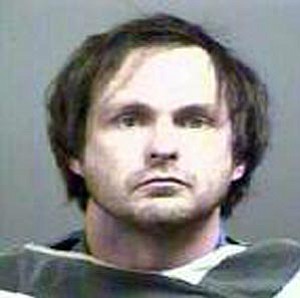 Knoxville, Tenn., police are praising the help they received from a Yavapai County Sheriff's Office detective who provided a critical link in prosecuting a Tennessee man as a child predator, said Dwight D'Evelyn, sheriff's spokesman, in a Tuesday press release.

Because of special software the detective used, and help the detective received from the Arizona Internet Crimes Against Children Task Force, the detective discovered law enforcement officers from Canada and Tennessee were investigating the same man.

The U.S. Attorney's Office eventually obtained a federal grand jury indictment that led to the arrest of 42-year-old William Hulsey from Knoxville.

The Knoxville Police Department detective noted that the information contributed by YCSO was a critical link in sustaining the federal indictment, D'Evelyn said.

YCSO provided information that Hulsey was escalating his interest in child sexual exploits and becoming an immediate danger to children, he added.

"This story is testament that law enforcement agencies from all over the United States, and even the world, can and must work together in the Internet age to locate, track and arrest child predators," D'Evelyn said.

Meanwhile, he added, the detective who helped Tennessee investigators is now working on a similar case involving an Arizona predator.