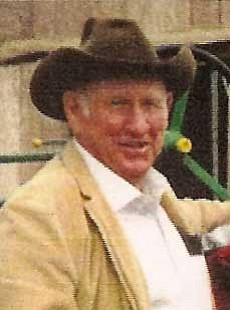 Ches was in the Navy during WWII from 1943 to 1946, serving on the Air Craft Carrier U.S.S. Langley in the Pacific. He attended ASU in 1947, playing on the college basketball team, graduating in 1950. Ches married the love of his life, Betty Lou Brown, in November 1949, and started his 22-year teaching career in Tolleson and Stanfield, retiring in 1978, after teaching 16 years in Humboldt, where he also owned and operated a dairy farm. Ches loved the outdoors, hunting and camping, but his passion was fishing.