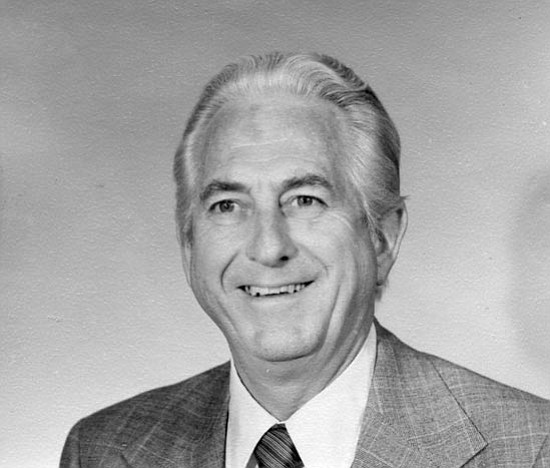 Richard "Dick" Prince died peacefully at home on April 13. He was 87. A native of Prescott, Ariz., he attended the University of Arizona. During WWII he served as a First Lieutenant in the Army Air Forces, piloting a B-24 Liberator on 35 missions over Europe. He then graduated from UC Berkeley in 1948 with a degree in electrical engineering, and worked as an electrical engineer for 35 years with Bechtel Corp.

During their 67 years of marriage, he and his beloved wife Marj raised five children and traveled the globe, including living in both Bombay, India, and Riyadh, Saudi Arabia, for over two years, respectively. Dick enjoyed golfing, traveling, camping, and get-togethers with family and friends. The patriarch of a large and cherished family, he will be very much missed by all who loved and knew him.

He is survived by his wife Marj; daughters Cathie, Caryn and husband Doug; sons Bill, Dick and wife Linda, Ron and wife Jane; 11 grandchildren and their spouses; and 13 great-grandchildren.

The Neptune Society assisted the family with arrangements.