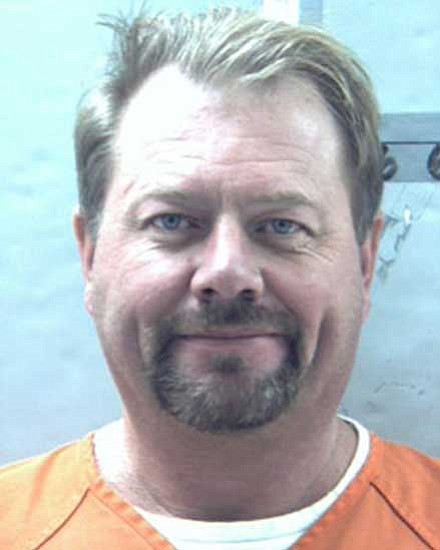 At a court appearance earlier this week before Yavapai Superior Court Judge William Kiger, Humboldt resident Andrew Hellman asked for another continuance so lawyers could work out the details of a plea agreement they've negotiated in Hellman's child molestation case.

Authorities arrested Hellman in October and he most recently appeared before Kiger on Monday.

Hellman last asked for a continuance on March 9.

Kiger scheduled Hellman's next court appearance - a hearing on his change of plea - for 4 p.m. April 23 in Kiger's Division 5 courtroom at the Yavapai County Courthouse, 120 S. Cortez St., Prescott. The proceedings are open to the public with the exception of young children.