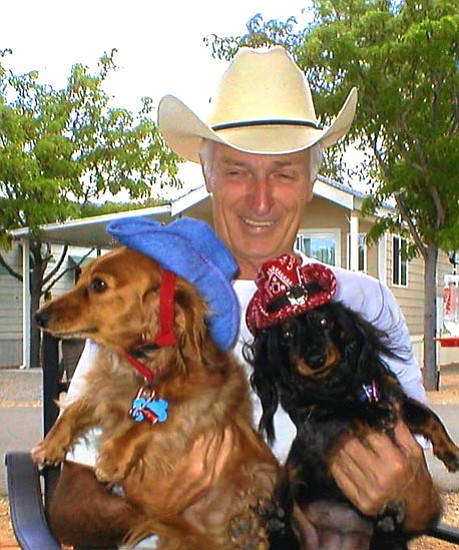 Tom is survived by his beloved wife, Sandee, and his four children, Thomas J. Hanahan III of Chicago, Ill., Karen Holycross and husband Dan of Baton Rouge, La., Connie Molland and husband Rick of Asheville, N.C., and David Hanahan of Minneapolis, Minn.; grandfather of Sarah Bo Morel and husband Brian of Germany and Lindsay Street and husband Henry Ryan of Eastern N.C.; and proud great-grandfather of Aiden and Sophia Morel. He will also be missed by his mother, Madeline Hanahan; brothers Bob Hanahan and wife Ida, Phil Hanahan and fiancée Carole, all from the Chicago area; and sister Marilyn Ferro and husband Enrique of Temecula, Calif.

He attended St. Ignatius High School in Chicago and subsequently graduated as journeyman carpenter from the Carpenter's Apprentice School. Tom served from 1951 to 1953 in the U.S. Navy Seabees in the Korean War. He was elected in 1964 to the Illinois State Legislature on an at-large ballot and went on to serve the citizens of Illinois for 18 years. His tenure in the legislature is best remembered as being a strong champion for labor issues. He served as the State Chair for the Young Democrats for the State of Illinois, and was honored to serve as a delegate to the Democratic National Convention in 1968 and again in 1974. After retiring from the legislature, Tom worked his way up through the ranks of the International United Brotherhood of Carpenters with the high point as vice president of the executive board.

Tom was a current member of the Prescott American Legion Post 6 and of Council 1032 Knights of Columbus. Tom always lived each day to the fullest, enjoying traveling, woodworking, golfing, sailing, cooking (known for his Bridgidini's and Irish Soda Bread) and spending quality time with his family.

A Rosary service will be at 7 p.m. Monday, April 6, 2009, at the Arizona Ruffner Wakelin Funeral Home, corner of Cortez and Carleton, with Rev. James Kirchner officiating. A Celebration Mass will be 11 a.m. Tuesday, April 7, at Sacred Heart Catholic Church with Rev. Darryl Olds with a Chalice service by Bishop Green Assembly of the 4th Degree Knights of Columbus. Inurnment will be 11 a.m. Wednesday, April 8, at Prescott National Cemetery with military honors by American Legion Post #6.