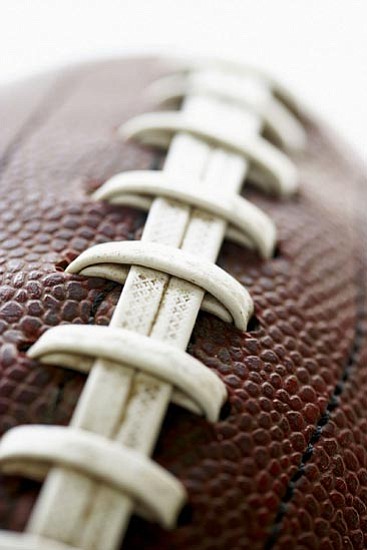 The Class 1A football regular season is in the books. Now it's down to the final 12 teams.

The AIA released the majority of the 1A bracketing on Saturday, and Yavapai County 8-man football fans are most interested in the lower half.

The Mayer Wildcats, as the West Region's 2-seed, host the first round when East Region 3-seed Duncan visits this Friday night. The Wildkat ended the year with a narrow 32-26 win over Veritas Prep on Friday and struggled their way to a 3-5 record, including losing four of their last six of the season.

Mayer lost its hopes for a West Region title when the Bagdad Sultans hammered them at Mathern Field on Oct. 10. Bagdad, the region champs, earn a first-round bye at state and will await the winner of North Region 2-seed Joseph City against the South Region's 3-seed.

After opening the year with a loss to Mogollon and then a forfeited victory, the Sultans caught fire to close out with six straight wins, including an epic 88-28 victory over St. Paul's in Friday's finale.

The 1A state semifinals take place at Apache Junction High School on Nov. 8. The championship game will be Nov. 15, also at AJ.