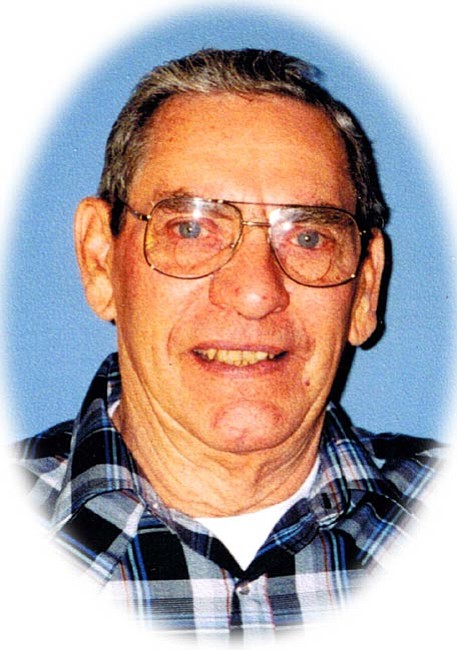 He moved to Arizona 50 years ago from his native Missouri. He worked for the Cypress Bagdad Mining Company for 32 years before his retirement in 1990.

He is survived by his wife, Donola (Hudson) Heard of Camp Verde; his son, Randy Heard of San Jacinto, Calif.; his daughters, Virginia Manifee of Bagdad, Ariz., and Linda Walker of Buffalo, Wyo.; his brothers, Jess and Jerry; his five sisters, Jane, Margaret, June, Twylah and Mabel; nine grandchildren; and 5 great-grandchildren. Virgil is preceded in death by his son, Eugene; brother Floyd; and sisters Marie, Hazel and Loretta.

A memorial visitation will be 3 p.m. Sunday, March 30, 2008, at the chapel of Bueler Funeral Home, Camp Verde.

Funeral service will be 11 a.m. Monday, March 31, 2008, at the Mt. Vernon Church of Christ, 120 North Mt. Vernon St., Prescott, Ariz., with a visitation one hour prior to the service. Interment will be at the Mountain View Cemetery, Prescott, immediately following the service.