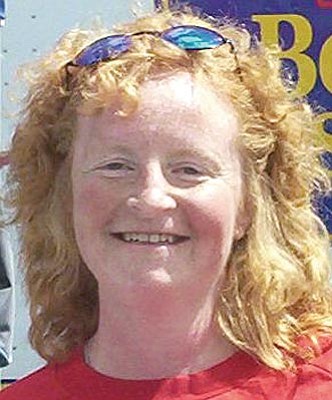 Her family moved to Prescott in 1965 where she attended local schools, graduating from Prescott High School in 1973.

Cindy was married to Robert Taylor in 1976. She graduated from nursing school in 1977 in Phoenix, Ariz. Their family moved to Utah in 1979 where she was Director of Nursing at Island View Hospital and Benchmark Regional Hospital in Davis County.

Preceded in death by her daughter Elizabeth; father Eugene of Easton, Pa.; grandmother Evelyn; and parents-in-law Leroy and Helen Taylor of Watsonville, Calif.

Cindy is survived by her mother Jane of Prescott; brother Craig of Atlanta, Ga.; husband Bob of Prescott; and numerous friends and "family," Wegner-Layton, Hansens and Martinez, all of Chino Valley.

The family would also like to thank the staff of the Yavapai Regional Medical Center, East and the Hospice Care Center at The Crossings in Prescott for their loving care and professionalism demonstrated during this most trying time.