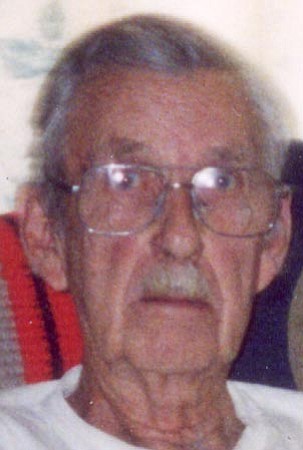 Robert went to school in New York and met his wife Winifred Greenwood. They married on July 19, 1947. Robert and Winifred Inman decided from there that they wanted to move to Arizona. They both lived and resided in Arizona until they passed.

Donations can be made to the heart and lung association.