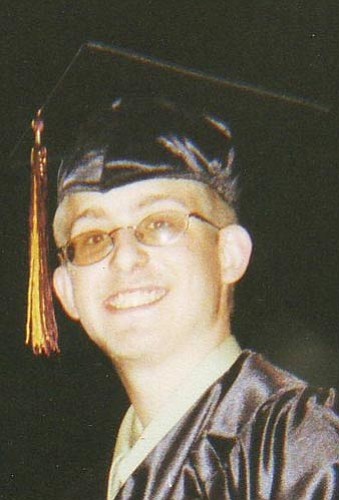 It is requested that, in lieu of flowers, donations be made in Ronnie's name through an account at Arizona Federal Credit Union to be given to Cure Autism Now/Autism Speaks.