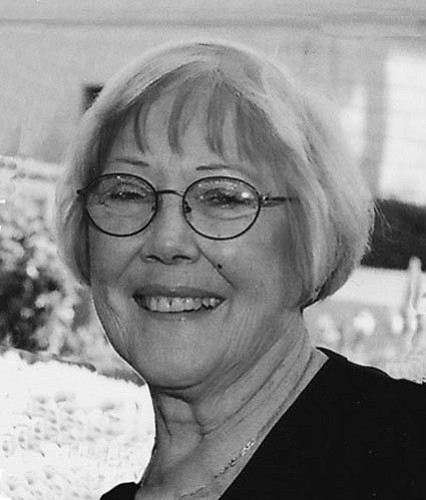 Mrs. Opal Lenore Bates was born June 26, 1924, in Heppner, Ore. She was a loving wife, mother, grandmother, guardian and friend to many children in Prescott, Ariz., as she owned and operated Prescott's Young Generation, formerly named Peter Pan's Children Center, for 45 years. Opal was known throughout Prescott by families who brought several generations of children to her center for care. She served many families in their times of need. She truly loved being able to serve in her community as a childcare provider.

She is survived by her husband Garth Bates; daughter Susan Bates; son Todd Bates; sister Vivian Rudger; brother William Aschenbrenner; seven grandchildren and two great-grandchildren. She was preceded in death by her father and mother, William and Margaret Aschenbrenner and her brothers and sisters Rueben, Chet, Clara and Dolores.