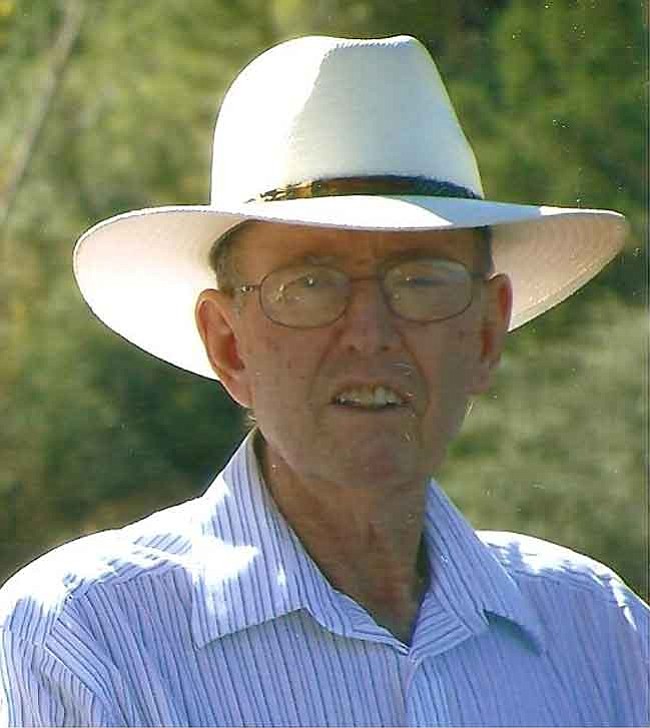 Franklin Don Savage, age 67, passed away on Thursday, Dec. 18, 2008, with his family by his side after a short battle with cancer.

Don was raised on a farm in Bard, Calif. He then became a carpenter apprentice. He married his soul mate Karen Carter in Yuma, Ariz., in 1960. They had three children when they moved to Prescott in 1966 and bought Plaza Bakery and Coffee Shop on Cortez Street. In 1970 he became a general contractor, he was the developer of Savage Mountain Subdivision, Cliff Rose in Prescott and Yo-He-Wah in Chino Valley, Ariz. as well as building numerous homes in the surrounding area. He served as president of the Yavapai County Contractors Association, a Commissioner of Prescott Planning and Zoning and a 4-H leader. In the 1980s the Governor of Arizona presented him an award for his accomplishments in solar energy. He received his private pilot license in the late 1970s. He enjoyed traveling, rock hounding, exploring on their quad, music, playing his banjo, along with art and most of all spending time with his family and especially his grandchildren. He had a tremendous impact on all of us. He is our lifelong hero. He was an amazing husband, dad and grandpa. We will miss him tremendously.

He was preceded in death by his son, Franklin Don Savage Jr., and his brother Kenneth Savage. Don is survived by his wife of 48 years, Karen; daughter Janet Sandri (John); son Terry Savage (Sherry); four grandchildren, Cody and Savana Sandri and Ryan and Tatum Savage; and three siblings, Claude Savage of Prescott, Wilma Deagar of Fresno, Calif., and Linda Taylor of Yakama, Wash.

Funeral services will be 3 p.m. Monday, Dec. 29, 2008, at the Church of Jesus Christ of Latter-Day Saints, 1001 Ruth St., Prescott, Ariz. Immediately following the service there will be a Celebration of Life for Don Savage at the Prescott Adult Center, 1280 E. Rosser St. In lieu of flowers or donations, please visit Don's website and leave the family your thoughts.

Services are entrusted to the Hampton Funeral Home. Please visit www.hamptonfuneralhome.com to leave a message for his family and sign his guest register.