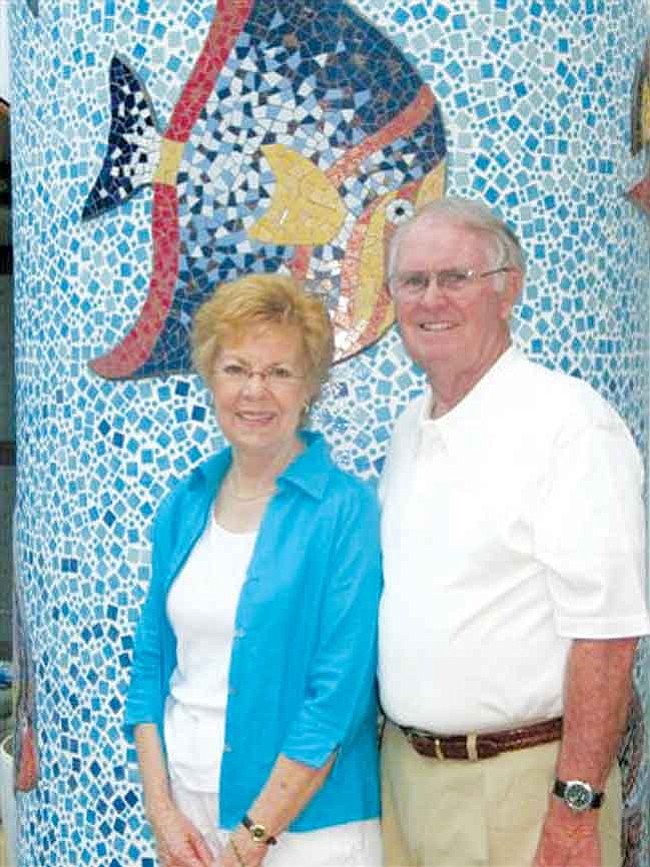 Roger and Carol Tanner celebrated their 50th wedding anniversary on Nov. 28, 2008, on a Mexican Riviera cruise with their daughters Jodi Orosz and Sheri Bodnicki; their sons-in-law Ed Orosz and Ken Bodnicki; and their four grandchildren, Ryan and Kyle Bodnicki and Austin Anderson and Maddison Orosz.

Roger and Carol met while attending Phoenix College. They were married Nov. 28, 1958, at First United Methodist Church in Phoenix.

Roger retired from a prestressed concrete company as sales manager and Carol retired from an elementary school as a records secretary.

After living for more than 50 years in Phoenix, they retired to Prescott 10 years ago.