Musician Liz Story looks to the stars for inspiration 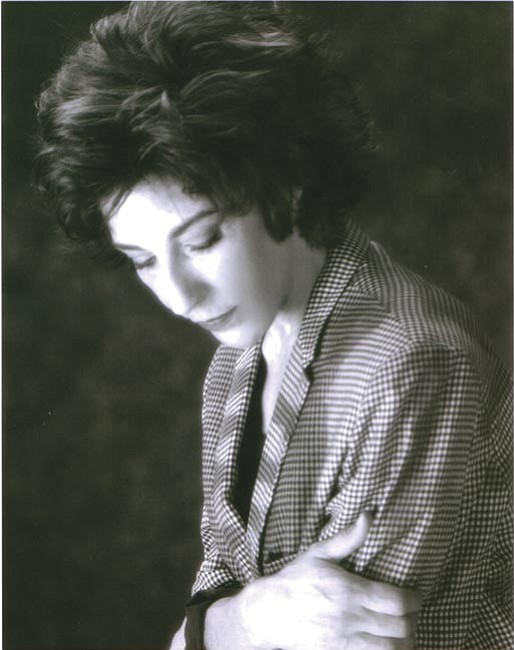 Courtesy<p> Liz Story’s new album is based on the signs of the zodiac. Story headlines the Music for Wonder benefit concert at the Elks Opera House Sunday, Aug. 17.

Story, a Prescott resident who recorded six critically acclaimed records for RCA and Windham Hill records and recently completed her debut with Digital Musicworks International, will perform along with the Sedona Jazz on the Rocks Youth Jazz Band and other local artists and musicians.

Story composed 12 pieces of music, each inspired by the 12 constellations of the zodiac, for "Night Sky Essays," now available on DMI.

"It's something I have rarely done - come up with a name or an idea and then write music. It's always been the other way around - here's the piece, and somewhere in the middle, or in the end, I title it," said Story, adding that sky-watching from her home on Spruce Mountain led her to study the zodiac and the relationships of planets to calendars and time.

"When you start really looking at it, there is a deep appreciation, a profound connection of certain structures that are related to calendar, shape, or architecture and geometry - all that kind of stuff. Music is a beautiful, beautiful expression of that," she said, offering an

Story mastered Mozart's Piano Concerto No. 11 by the age of 11, according to her bio, and studied at the Juilliard School of music and Hunter College before moving to Southern California where she took a job playing piano at a restaurant to improve her sheet reading ability, she said.

The piano, however, was missing part of the front casing.

"There was no where to put music, and I was so panic-stricken. I had been studying harmony, and I sat down and basically pretended I was playing piano, and that's how I started writing music," she said of her improvisations, which developed into compositions for her first record, "Solid Colors."

"That was a story I never wanted anybody to know, until one day, I was in front of a clinic of high school students, and I thought, 'I've got to tell them because I want them to know.' Panic can actually be useful, and don't think you know what you're going to do - just make certain choices in the moment."

Tickets for "Music for Wonder" are $20 per person, $15 for 12 and under and 65 and older, and are available at New Frontiers, Pangaea Bakery and Granite Alley Garage.