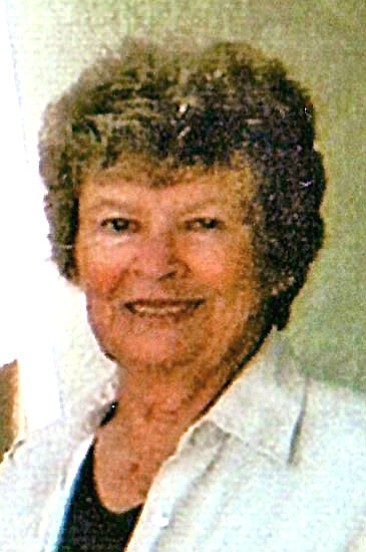 Phyllis was born in Lincoln, Ill., to Vern and Eunice Broughton. She moved to Mesa, Ariz., in 1952. She met and was married to Kenneth Wayne Boling from 1955 to 1966. She worked for and retired from Motorola after 31 years to spend time with her family.

She is survived by her sisters and brothers, Mary of Phoenix, Ariz., Betty of Fresno, Calif., Lenwood of Mesa, Ariz., Lavern and husband Derald of Price, Utah, and Delbert of Phoenix, Ariz.; her two children, Debra and husband Dan of Billings, Mont., and Ken and fiancée Nancy of Mesa, Ariz.; her three grandsons, Travis of Mesa, Ariz., and Ryan and Jessie of Billings, Mont. and her dear friend Michelle Miller of Cordes Lakes, Ariz. She is preceded in death by her husband Ken Boling, mother Eunice Forst and stepfather Ernest Forst.

Funeral services will be 11 a.m. Wednesday, Aug. 6, 2008, at Melcher Mortuary Chapel of the Roses, 43 S. Stapley Drive, Mesa; following, she will be laid to rest at Resthaven Park Cemetery, 4310 E. Southern Ave., Phoenix.

Phyllis was loved by all who knew her; she will be in our hearts forever.