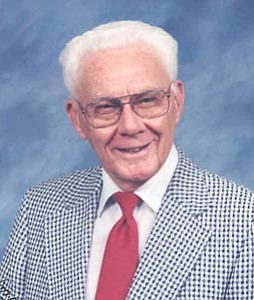 Ray was a real estate agent in Tucson for 34 years and in Prescott for 12 years.

He was a member of Aztlan Masonic lodge in Prescott and in Tucson since 1957.

Ray was preceded in death by his loving and caring wife, Evelyn, 12 years ago after 62 years of marriage. He was also preceded by his son Jack.

Heritage Memory Mortuary will be handling the arrangements.