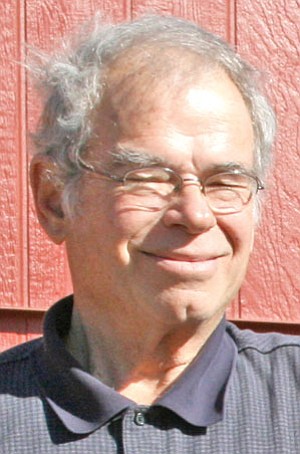 The Chino Valley Unified School District Governing Board has announced the appointment of Peter Atonna to fill a vacancy after the resignation of Board Member Pat Purdin, who resigned for "personal reasons and other commitments".

Atonna, a Paulden resident, attended high school in Douglas, Ariz. He holds a bachelor's degree in Civil Engineering and a master's degree in Community Planning, both from the University of Arizona. Atonna and his wife, Mary Jane, have lived in Paulden since 1999, where has been active in community activities, chairing PACO (Paulden Area Community Organization) for many years. He has also been involved in school district activities as a member of the Chino Valley School Bond Committee.

Carter interviewed seven well-qualified applicants for the position. He spoke individually with seated governing board members, district officials and members of the public prior to making the selection. Carter said that "the residents of the Chino Valley School District should be very proud of the quality of the candidates that expressed an interest in this vacancy." He also noted that Atonna has an extensive background working with Boards and Commissions and lives in an area of the district that is experiencing a great deal of growth without direct board representation.

Atonna's term will begin immediately and expire Dec.31, 2008. The board will swear in Atonna in a ceremony at a special board meeting on Monday, March 31, at 5 p.m. at the school board room at the district office at 650 Center Street. The public is invited to attend.