Ravens leave the nest, fly off to new adventures 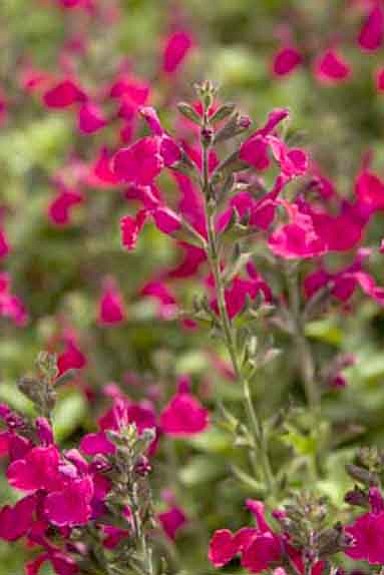 One of the joys of owning a small family business is the relationship we have developed with our customers. Our customers are dear friends - many of you frequently inquire about our children and their varied activities.

It was just a year ago that I wrote my column about a raven's nest in a ponderosa pine tree in our yard. In that column I made a comparison to our six children and the six ravens leaving the nest. I spoke of our son Jeremy leaving the nest, as he graduated from Prescott High School and was preparing to go to college out of state.

Again this year a pair of ravens has successfully raised a brood in the same tree. Ironically, the timing of the first departure was right on schedule - the same day as Prescott High School's graduation.

I could probably repeat the same article again this year, and it's Jeremy, now home from college, who will be leaving the nest - again. This past week, he received his assignment to serve as a missionary for The Church of Jesus Christ of Latter-day Saints in the Johannesburg, South Africa Mission, for a period of 24 months.

So, things haven't been too quiet in our neighborhood as of late due to the raucous ravens. For a week prior to their first flight, the young ravens were out of the nest but still in the tree, moving about in the upper branches. Throughout the day they would test their wings, flapping vigorously - making a near constant commotion - especially when their parents brought them food.

I happened to be outside this past Friday when the first baby raven took its maiden flight - if you could call it that. When he left the tree, I think it was more by accident than by design. He was very near the top of the tree, flapping his wings with great effort when he must have suddenly generated enough lift to actually take off.

Immediately after leaving the safety of the tree limb, he lost all control, not knowing how to safely land. His first flight could be compared to throwing a rock high up into the upper branches of a tree, and watching the rock fall through the tree, crashing through the branches, bouncing off one limb and then another.

His first flight quickly came to an end as he fell unceremoniously to the ground. By this time, the parents were very agitated and upset, and were screaming a loud protest while the three remaining babies looked on as if to say, "Better you than me!"

Unharmed by its fall, the raven walked away from his first flight. Meanwhile mom and dad were very distressed - they anxiously flew from one tree to another, calling incessantly while the juvenile moved about on the ground.

Finally, mom and dad began to settle down, and within a day or two, all four juveniles began making forays from the tree. Now a week has passed, and the babies are coming and going at will, but they definitely prefer the safety of the tree.

And so, like the ravens, Jeremy will be moving on. Hopefully Jeremy's second departure will be met with great success and many wonderful experiences, just like his first trip out of the nest last year. I have every confidence that all will be well with him in his new venture.

If you have specific questions or issues related to wild birds which you would like discussed in future articles, you can submit them to Jay's Bird Barn, 1046 Willow Creek Road, Suite 105, Prescott, AZ 86301, or log onto www.jaysbirdbarn.com and click on Ask Eric, which links with my e-mail address eric@jaysbirdbarn.com.

(Eric M. Moore is the owner of Jay's Bird Barn, a backyard wild bird store located in the Safeway/Kmart shopping center on Willow Creek Road. He has been an avid birder for more than 40 years.)

Ravens leave the nest, fly off to new adventures
Birding: Rowdy roosting ravens raise a ruckus
Column: You can help lower the baby bird mortality rate
Moore: Sights and sounds of nature in my yard
Raven behavior is a bit disturbing during nesting season